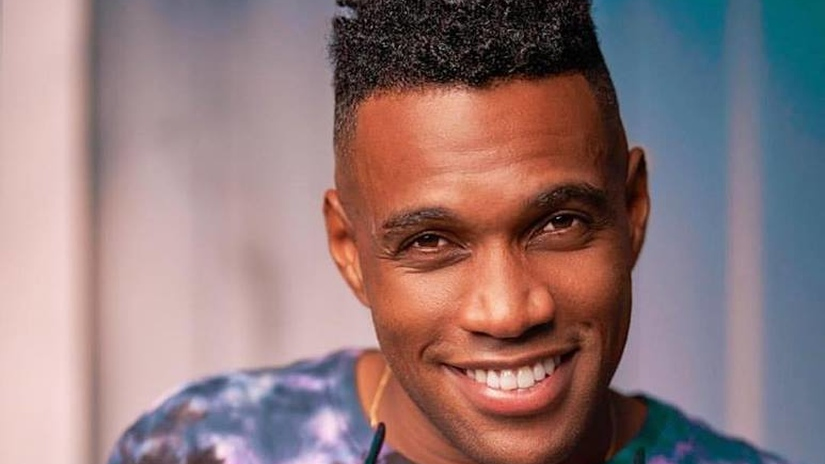 LOOPTT: Soca artist 5 Star Akil will be the lone representative from Trinidad and Tobago at this year’s Music Wave festival in Beijing, China. 5 Star, real name Akil Borneo, was specially invited to perform at the Festival which has been staged for 13 years since 2004. The Music Waves festival is described as an influential holiday event, especially popular with young … END_OF_DOCUMENT_TOKEN_TO_BE_REPLACED 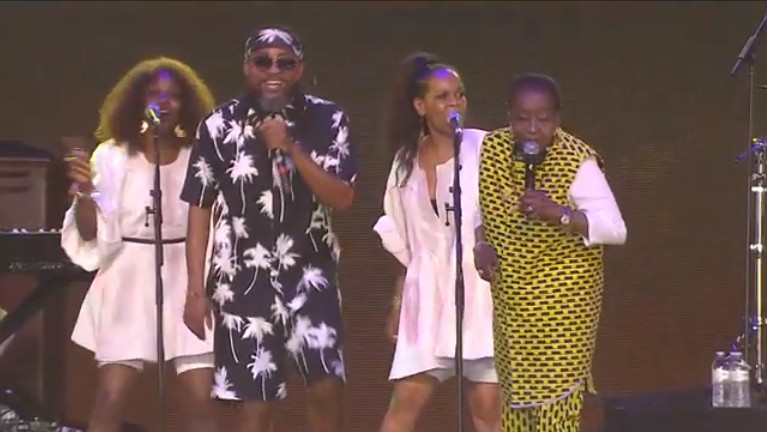 LOOPTT: Calypso Rose’s performance at Coachella has been getting the 78-year-old a lot of attention in the American market. She has been featured in several reviews of last weekend’s Coachella highlights and, ahead of this weekend’s performance she has appeared on TMZ, the popular entertainment and celebrity gossip website.  Calypso Rose On Tmz 03:2803:28 In an interview with TMZ’s Executive Producer Harvey Levin … END_OF_DOCUMENT_TOKEN_TO_BE_REPLACED 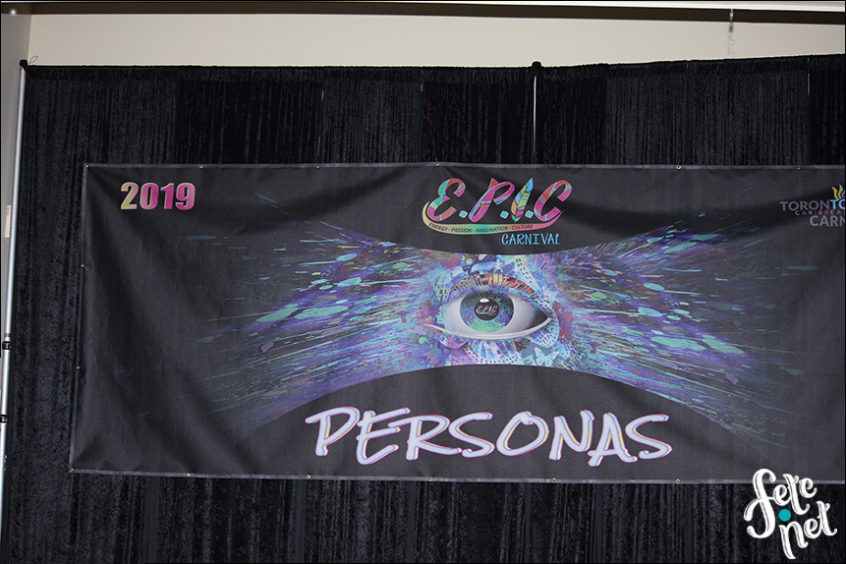 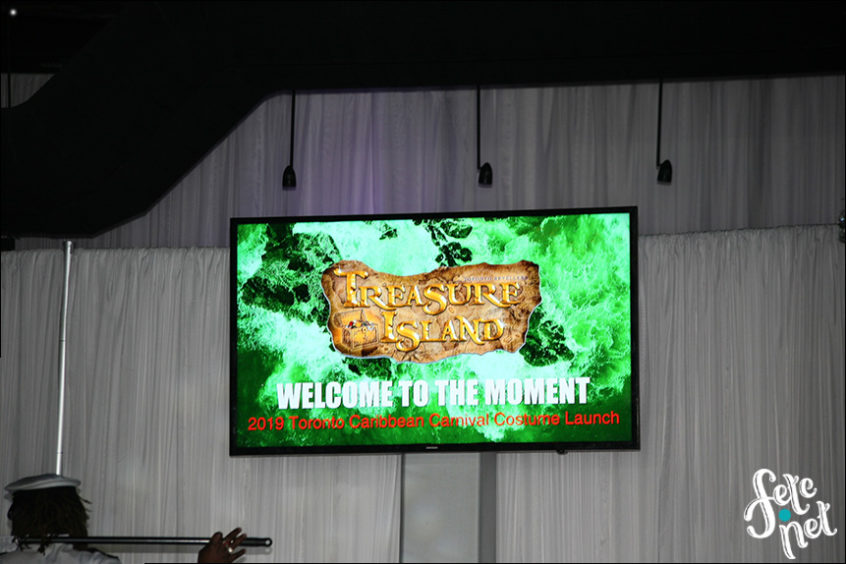 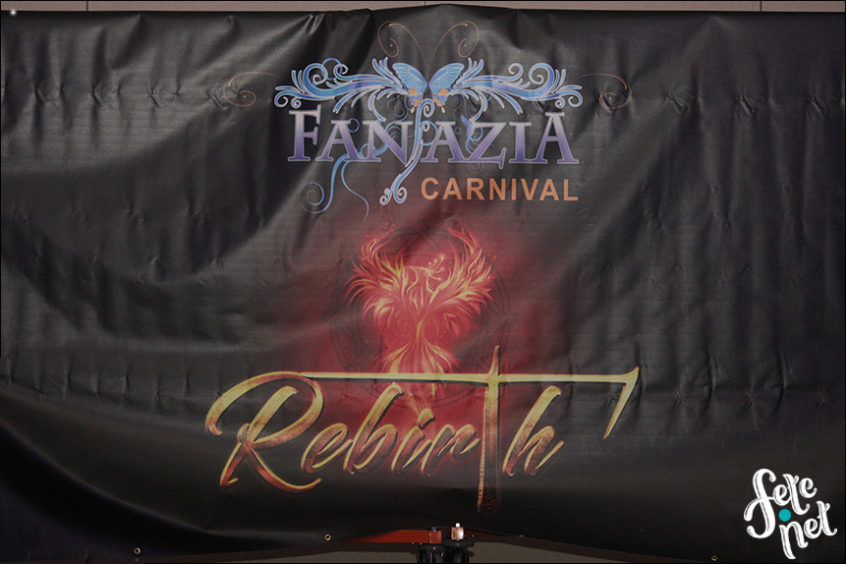