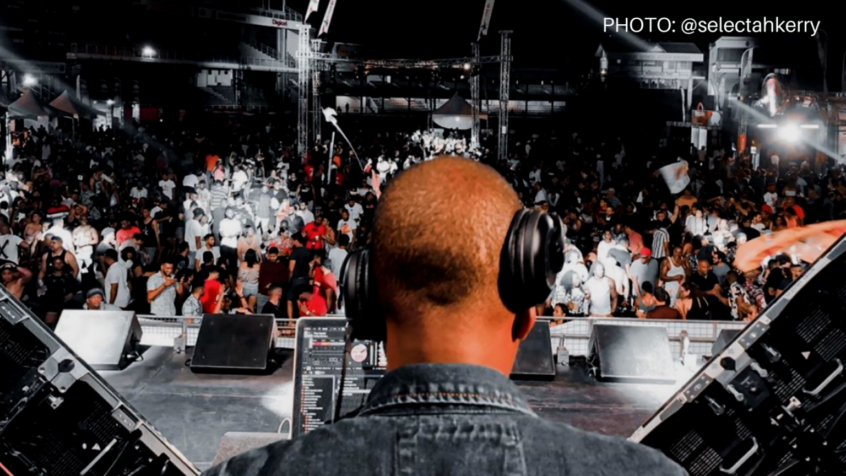 There’s nothing new happening on the carnival circuit this year as compared to last year or any other year. The thing is, we’re a bit peeved over here, questioning why some songs, delivered way before the climatic festival season reared its head, aren’t being played at fetes.

TUNE #1 – SOMETHING HAPPEN BY ULTIMATE REJECTS