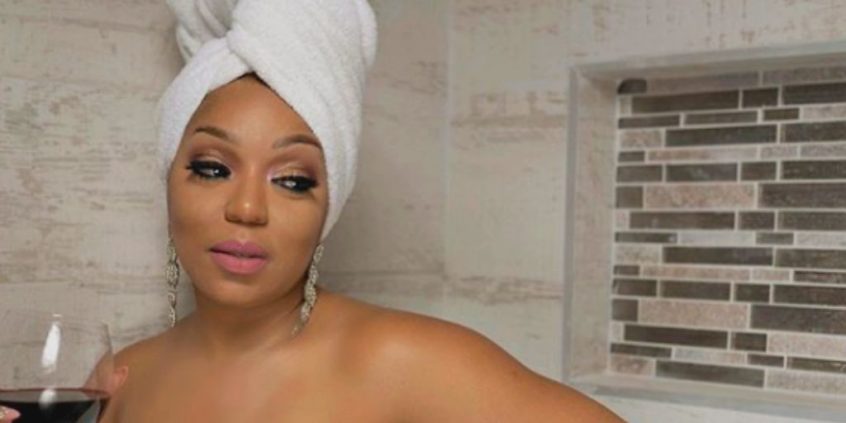 Published on 4th January 2020 By EBUZZTT

Carnival 2020 is likely to be a bumper one and the Queen of Bacchanal made good of some vacay time recently, showing off some relaxation pics as she took to a sandy beach in St. Croix to unwind and have fun.

With her daughter Xaiya in tow, Garcia seemed to have taken the past few days, ahead of the reopening of the new school term in Trinidad and Tobago, to unwind with her only daughter, positing beach pics with the little one, and delightfully playing around on the beach.

Destra’s a big part of the festival season in Trinidad and Tobago. Her appearances are likely to be abundant, this as she’s released a few tracks that are on consistent rotation across the airwaves. Gracia rang in the New Year performing in St. John on Wednesday and followed up with a performance in St. Croix. Her sultry on stage apparel- a black and gold two piece ensemble, played into her alter ego, Lucy’s personality, igniting a teaser of what’s likely to come in T&T this season.

Among the singles released so far by Garcia, are ‘Need Love’, ‘So Real’, ‘Rum and Soca’, ‘Daddy’ with Kerwin DuBois, ‘Guilty’ and ‘Permission Slip’. Destra also teamed up with Calypso Queen of the World, Calypso Rose for a track called, ‘Gimme D Road.’ Check out Destra’s latest social media post. We’re sure you’ll love it!