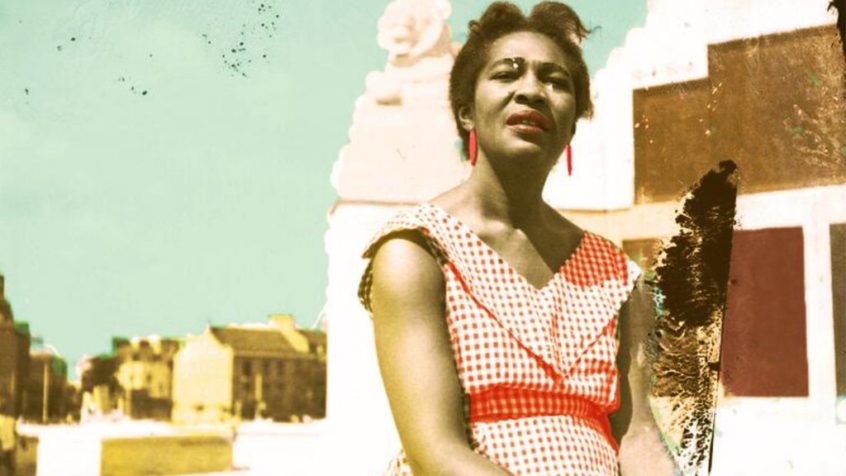 The pivotal role played by British-Trinidadian journalist and activist Claudia Jones in launching the world’s largest street festival, the Notting Hill Carnival, is the focus of a new Canada-UK co-production.

Set in London in 1958 as violent race riots ravaged the country, CLAUDIA tells the story of Jones, a Trinidad-born activist deported to England from McCarthyite USA, who comes up with an ingenious plan to unite Britain’s Black and white working classes.

“Claudia was a modern-day superhero rooted in the real world, whose remarkable life and achievements straddled the USA, England and the Caribbean,”  says Solomon. “I could not be more excited to work with this global team of accomplished Black women to tell this inspiring story.” 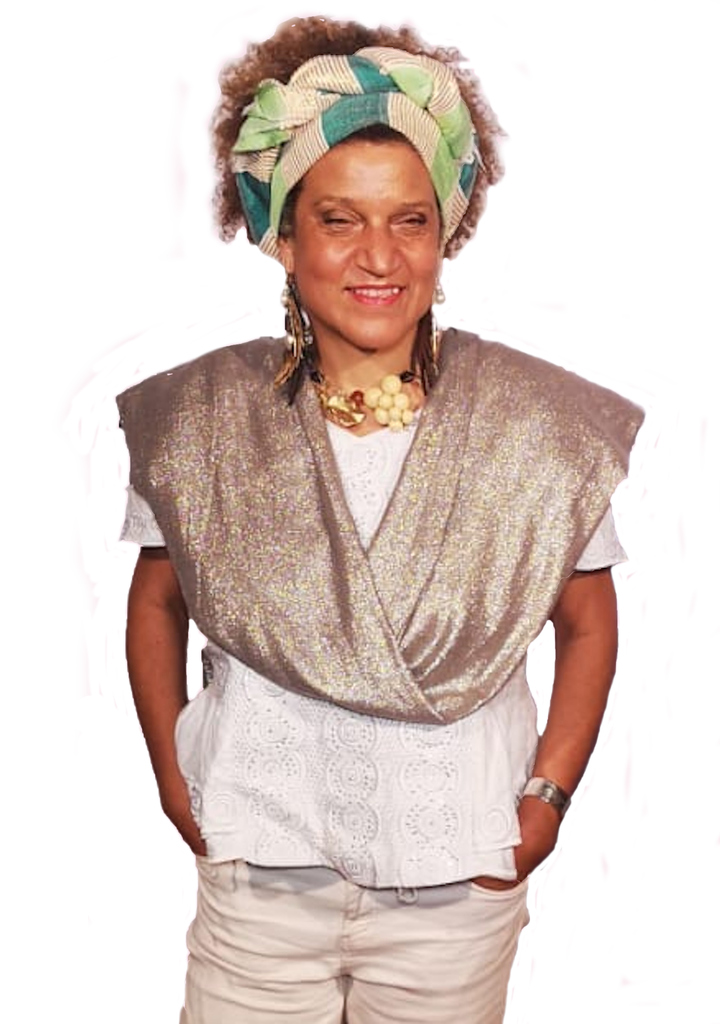 “Greenacre Films is proud to partner with Frances-Anne and CaribbeanTales to tell the story of a remarkable Black woman whose achievements helped to shape the London we live in today,” says Marsh-Edwards, whose many acclaimed productions include ‘Been So Long’, starring Michaela Coel. 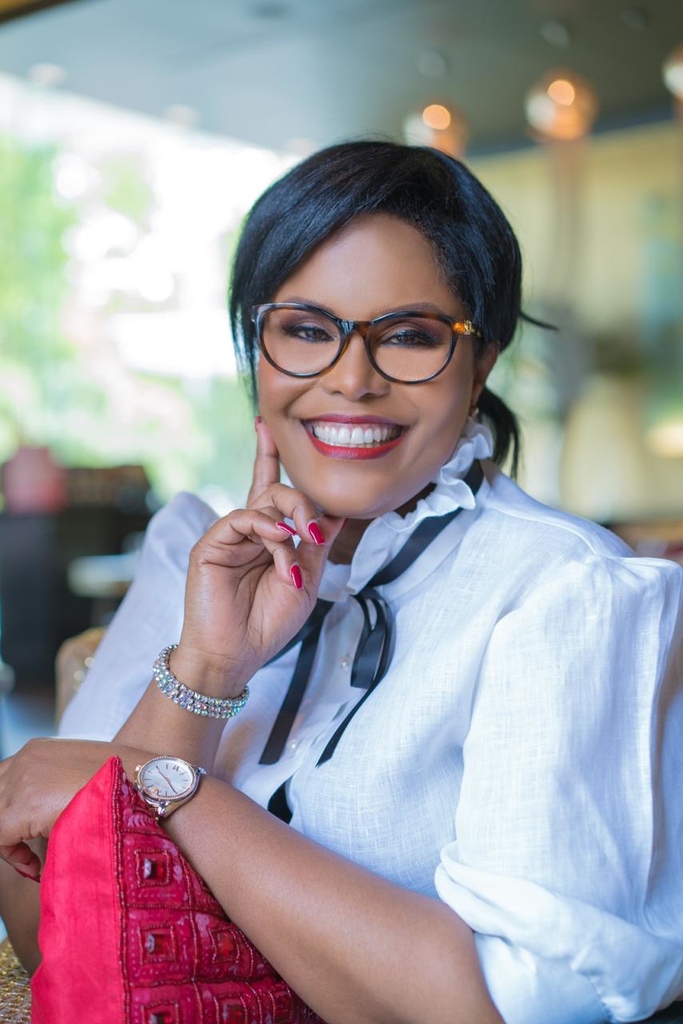 CLAUDIA’s development has been funded by Telefilm Canada. The project is one of 13 films selected for the Attagurl Program, a unique year-long lab supporting the development and distribution paths of amazing projects by women and non-binary around the world.