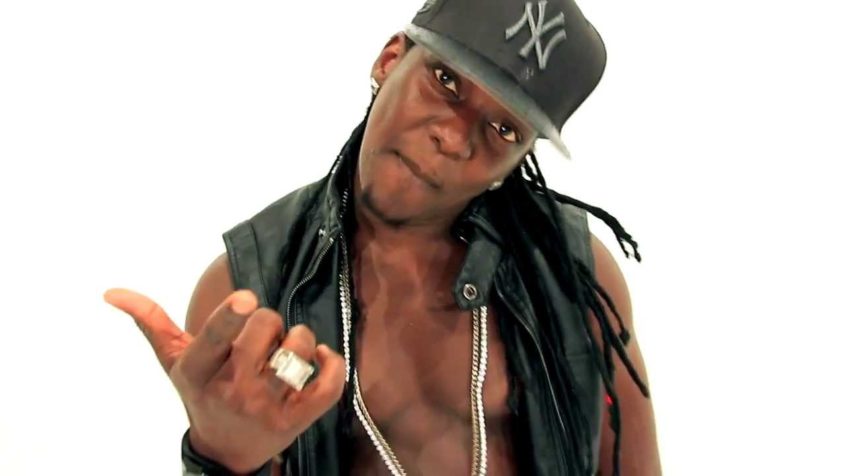 Hollis Mapp, better known by his sobriquet, ‘Mr Killa’, will not be defending his title as Soca Monarch in 2020.

In a statement today, Mapp said that communication between his management and the new team undertaking the competition has not been what he expected.

“As the reigning Power Soca Monarch King, I was eager to defend my crown, but my declaration was not acknowledged by the officials staging the competition. Since arriving in Trinidad and Tobago over a month ago, I have not received any of the courtesies or protocol one would expect to be extended to the current title holder,” he said.

He says without receiving proper information, he won’t be able to perform to the standard he’s set and as a result, he’s decided to bow out.

“My team and I have been deprived of the details and tools necessary for me to properly prepare for my performance. As it is commonly known, I give nothing less than 100% for each and every performance and my team and I have come to the unfortunate conclusion that it will not be possible to do so in this year’s competition,” he said echoing similar statements made by former head of the International Soca Monarch (ISM), Fay Ann Lyons- Alvarez.

Lyons- Alvarez separated herself from the competition earlier in the Carnival season.

Mapp says he’s still grateful for the experience he had last year and wishes the competition well.

Loop News has reached out to current Creative Director for ISM, Simon Baptiste for a comment. We are awaiting a response.