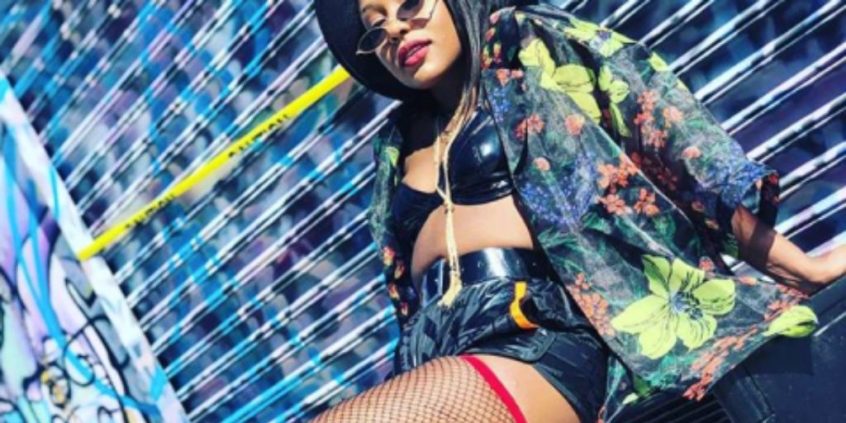 Not in the literal sense.

Ok… ok… let’s clear this up. The soca hottie’s in need of no pill or treatment. Nailah’s perfectly healthy but she’s got a sick ambition that’s almost guaranteed to take her on a whirlwind career adventure. Truth be told, female artistes in the Caribbean’s less structured music industry, often find themselves falling victim to the rigors of their reality. It’s really not as glamorous as they make it look on social media. Nailah Blackman’s however in the running to becoming one of the caribbean’s biggest superstars if she continues to play her cards right.

Here’s why we say that!

It’s amazing to watch young talent soar to its full potential. The ‘Baila Mami’ singer’s been on a roll and she’s not about to quit. Her unique sense of style, added to her cherry blossom pop of personality that’s often time magnified on all of her social media platforms, gives the assurance that Nailah Blackman, the successor to Soca’s creator, Ras Shorty I, who just happens to be her grandpops, is readying herself to climb to the very top of the International Music industry’s ladder. Stay Woke, Nailah ain’t playing!