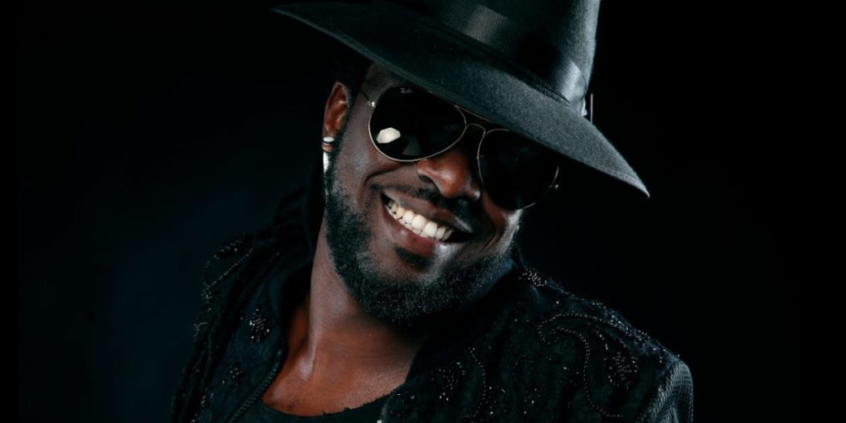 Gamal Doyle is heating up Soca stages once again in Trinidad and Tobago. Y’all know Gamal right? Yes! Skinny Fabulous! He’s back with pure fire ahead of Carnival 2020 in Trinidad and Tobago, delivering not just a couple hits, but several, among them, another big collaboration, this time with Machel Montano and Neil ‘Iwer’ George.

Skinny has been globe trotting over the past year. His Road March success with “Famalay,” which saw him collaborate with Machel and Bunji Garlin, afforded trips around the world in 2019. “There are no words to express how I feel following the success of the last year. All I can say is that there is strength in unity,” he said. Skinny’s a firm believer in the concept of one Caribbean people. As he moves to invade another Carnival in Trinidad and Tobago, Skinny says he’s eager to give fetters exactly what they want.

“As an artist, what many see as seasonal, I view as a year-round opportunity. I am always eager to get into the thick of the action in Trinidad and Tobago, because this is where it all starts, every year,” said Skinny in a chat with Ebuzztt. This season, his releases include “Up and Up,’ ‘Naked’, ‘Soca Trend’, ‘Bacchanal Army’ and ‘Hold On’ with Team Foxx. Of course, his latest release with Machel and Iwer George is likely to be the ultimate crowd pleaser in 2020. “When we hit the stage, it will be nothing short of mass hysteria,” assured Skinny, and that it has.

A firm believer in unifying the Caribbean through culture and music, Doyle says there is unshakeable strength and power in unifying the sound, the artistes and the talent. He also feels Soca music has the potential to unify people globally, no matter social or cultural background. “We have a unique sound in this thing called Soca music. The vibration of our sound exudes pure bliss and that’s something anyone, no matter their cultural background, will feel and acknowledge. We’re going to make the whole world happy with this music, just watch!”

On February 13th , Skinny hosts ‘Fam Jam’ at Estate 101 in Trinidad. “I love the people of Trinidad and Tobago and I can’t wait to entertain them again this year,” he said. It’s his second event in T&T, with plans to keep the momentum going for many years to come.