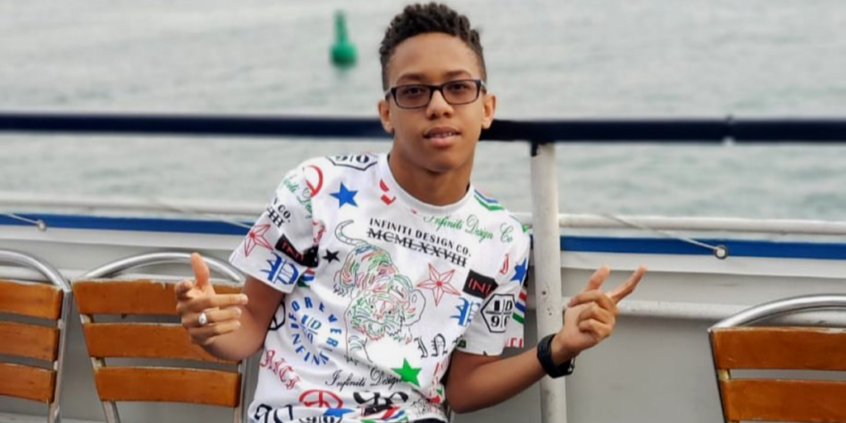 Duncan, who will perform his popular Carnival 2020 release “Why Are We Here” at the tent, represents the future of the genre. The talented 16-year-old says he is excited to grace the tent’s stage and is glad for the opportunity to rub shoulders with its seasoned artistes.

“I’m very excited to be a part of Kaiso House for 2020. I can’t wait to get on the stage. People can look forward to a great show,” said the rising star.

Duncan says he intends to make full use of the wisdom of the tent’s battle tested veteran acts, among them, Brother Valentino, Brother Mudada, Poser, and Explainer.

“I look forward to observing these great men and learning from them. Not just the legends but the younger ones as well. It will be a great experience.” – Aaron Duncan.

Kaiso House first opened its doors nearly three decades ago at NCIW Hall, Upper Henry Street, Port of Spain in 1992. Calypso icons the late Mystic Prowler (Roy Lewis) and Shadow (Dr. Winston Bailey) are among a long list of venerable bards to have passed through the tent.

Asche, who also recently regained the Regional Female Calypso crown, is singing “Winners Never Quit” at the tent. The 2019 National Calypso Monarch runner up said she went to Montserrat in December with one goal in mind.

“I say yuh know what I going back for meh crown. So I did just that. Sometimes when you leave your country to be judged outside of Trinidad that’s when you really test your true skills to see how good you are. Indeed I represented T&T the best way I could and I have regained the crown,” Asche said.

Log on to Kaiso House across all social media platforms for more info on the cast, opening date, show time, ticketing and other information.