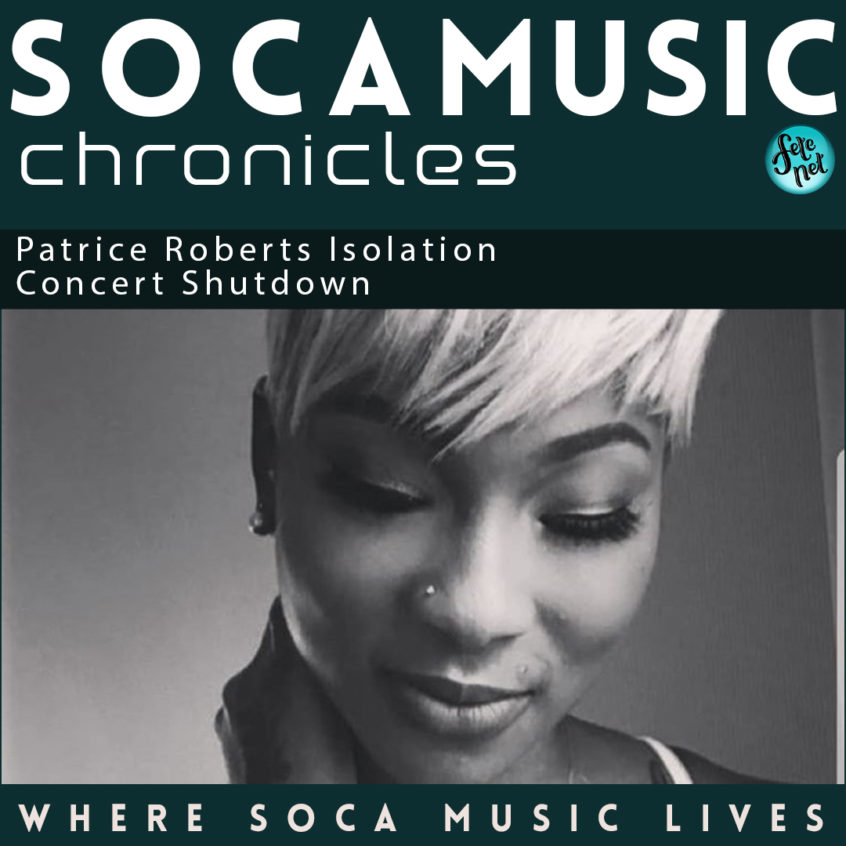 Roberts was performing in her backyard with members of the A Team band positioned on the roof of her house.

She performed for about 45 minutes before being allowed to wrap up her performance and announce that she was donating hampers to families in need from her community in Toco.

The performance was streamed via Robert’s Facebook and Instagram accounts, drawing over 17,000 views on the latter platform.

The show, which was powered by Digicel, will be re-broadcasted on the company’s Facebook page today.

Robert’s publicist Adanna Asson said there are plans to do another show soon.