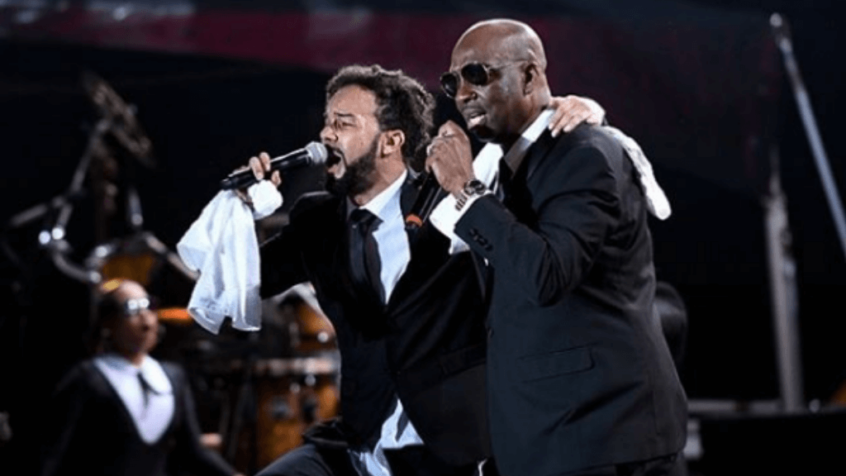 In a statement, the Trinidad and Tobago Unified Calypsonians’ Organisation (TUCO) congratulated Neil “Iwer” George and Kees Dieffenthaller on the win.

The tune was the obvious favourite on the road, being played 386 times.